The location of Station Z at Sachsenhausen. With it's white cover, which was erected after the Soviet cover built in 1961 was removed in 2004. 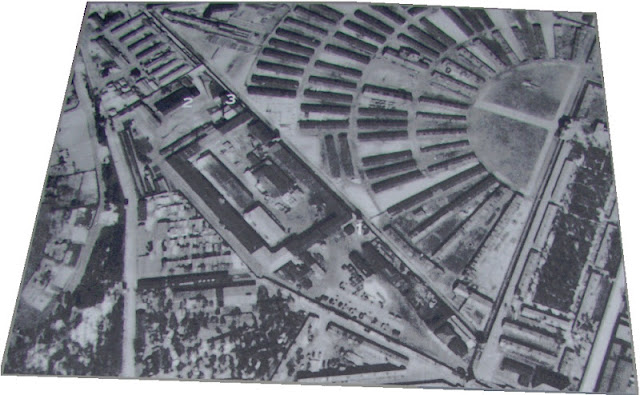 A March 1945 aerial photo of Sachsenhausen, with "Station Z" indicated by the "3" (original photo) 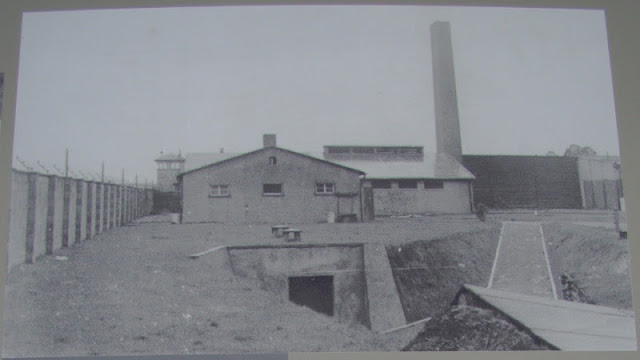 The "Execution Trench" in the foreground, with Station Z behind it. 1945 Soviet photo.

"The large, single-storey building described by the SS as "Station Z" was at the same time a crematorium and a place of extermination. "Z", the last letter of the alphabet, was a cynical reference to the last station in the life of an inmate. Although one was planned very early on, Sachsenhausen Concentration Camp did not have its own crematorium until 1939 or 1940. Until then, the mortal remains of inmates had been cremated in various crematoria in Berlin or buried in the Oranienburg cemetery. As the capacity of the first small crematorium with one cremation oven was soon no longer adequate, the SS had four mobile ovens set up the Wehrmacht. These were taken out of service in 1943 after "Station Z" had been built. In "Station Z", as well as four fixed cremation ovens, there were a gas chamber and a firing squad execution area. The building, still wholly intact, was blown up by the KVP (Militarised People's Police) of the GDR in 1952 and 1953. It was only in the course of constructing the National Memorial in 1961 that the architects were able to secure the foundations and the remains of the ovens, over which they erected a monumental roof. This had to be demolished in 2004 because of extensive structual deterioration." 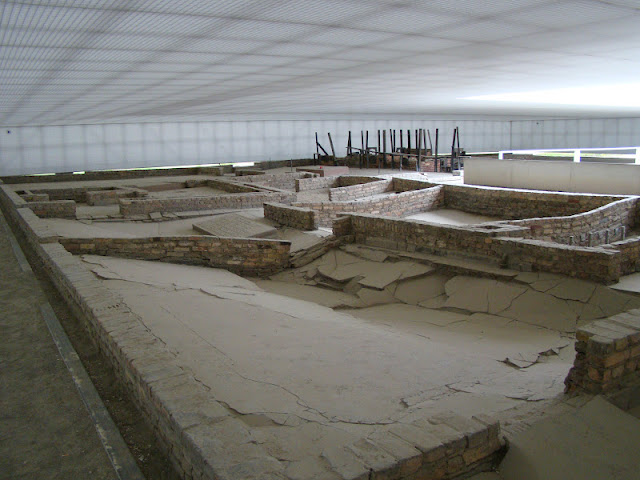 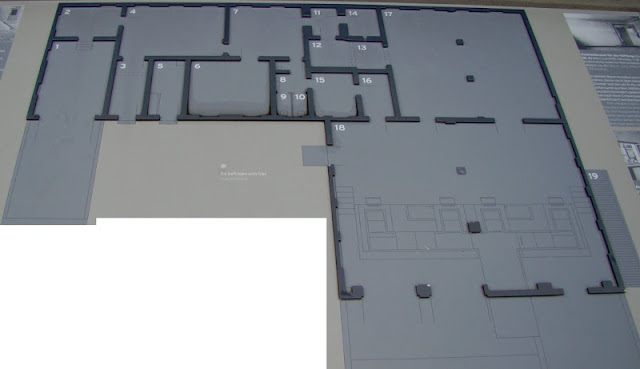 Not all of the 19 numbered areas on the above "Location Sketch of Station Z" are given a description on the museum display at "Station Z", but the ones that are, are as follows:


I've already posted details and photos about the gas chamber and the crematorium in "Station Z", so I will concentrate below on the claimed "neck shot facility" in "Station Z" 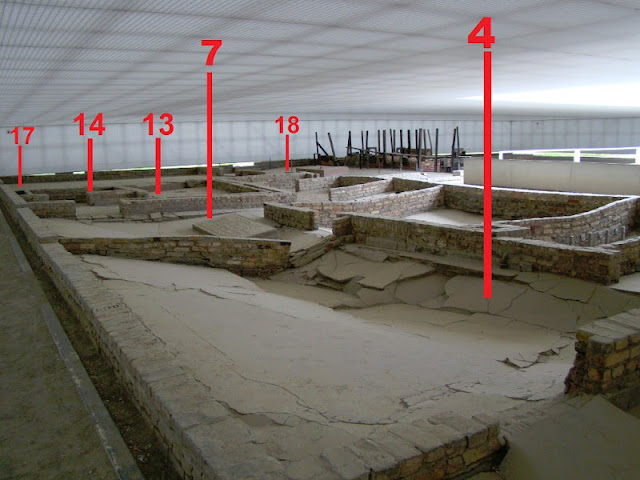 The "neck shot facility", according to museum signs at "Station Z", supposedly worked as follows: 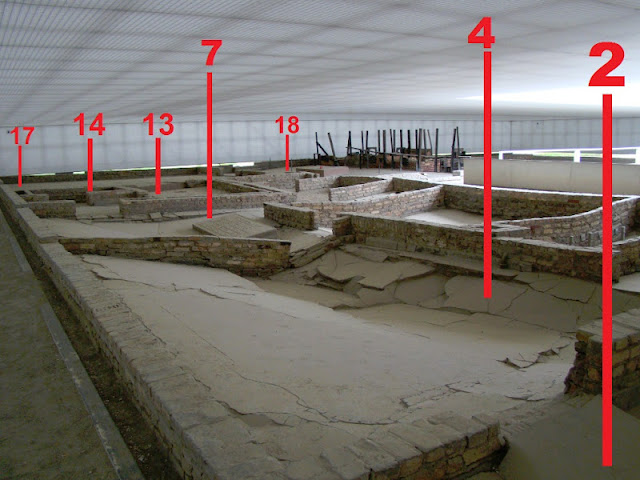 The route that the corpses of the people killed in the gas chamber (number 2), would have had to have been dragged to the crematorium (number 18), looks very arduous. Certainly a bad design on the part of the Nazis there.